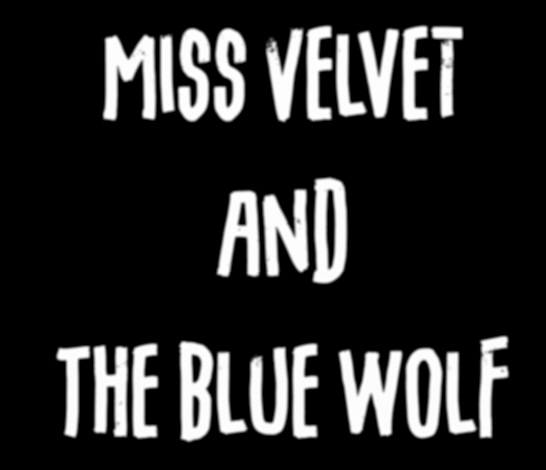 with Boxers Ahmed Samir and the legendary Mike Tyson

“An unofficial anthem for Boxing and MMA” — The Shadow League

Feed the Wolf is the title song from their sophomore album which features the legendary George Clinton on 3 tracks.

Shot the day before NYC shut down for 111 Days

Video features high impact archival footage and v.o. from legendary Mike Tyson currently training for a return to the ring.